The Frankfurt Academy of Process-based Therapies (FrAPBT) supports the further development and dissemination of modern therapies that are based on psychological science. It is committed to the training and continuous education of psychotherapists from all countries in modern empirically based treatment methods. FrAPBT is rooted in the tradition of cognitive behavioral therapy, broadly defined, and focuses on empirically-supported and theory-grounded strategies aimed at enhancing the processing of emotions, the broadening of consciousness, improving personal relationships, and improving psychological well-being. 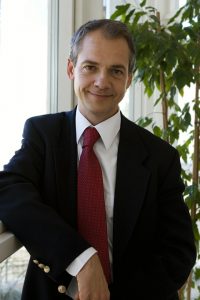 Stefan G. Hofmann, Ph.D. is Professor of Psychology at the Department of Psychological and Brain Sciences at Boston University. He has been president of ABCT and IACP, and is editor-in-chief of Cognitive Therapy and Research. He has published more than 300 peer-reviewed journal articles and 20 books in the field of psychotherapy. He is a Highly Cited Researcher by Thomson Reuters, among many other awards, including the Aaron T. Beck Award for Significant and Enduring Contributions to the Field of Cognitive Therapy by the Academy of Cognitive Therapy. His research focuses on the mechanism of treatment change, translating discoveries from neuroscience into clinical applications, emotion regulation, and cultural expressions of psychopathology. 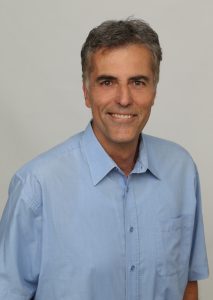 Ulrich Stangier is Professor for Clinical Psychology and Psychotherapy at the Department of Psychology of the Goethe University Frankfurt, Germany. He is director of the Center of Psychotherapy and of clinical training programs for adult, child and adolescent CBT. In addition, he is psychotherapist, supervisor and gives workshops in clinical trainings. He has conducted several clinical trials on cognitive therapy for different mental disorders. His main areas of interests are the development of cognitive therapy, therapist’s competence, and therapeutic processes. He has authored and coauthored manuals and self-help books on treatment of depression, social anxiety disorder, body dysmorphic disorder, and published over 100 peer-reviewed articles and numerous book chapters.